InDash car radio with RNS fit for Volkswagen, Seat and Skoda with many options.

If you are really looking for a complete car radio, navigation, multimedia device in one, then this product from Avison® is very suitable for you. You won’t miss a feature, as this is the most complete device on the market. And is a perfect replacement for the original Volkswagen, Seat & Skoda car radio or navigation system.

With this product much attention has been paid to user-friendliness, speed, screen and sound, but also to the supplied multilingual manual.

Canbus
Thanks to the Canbus module, the original functions such as steering control continue to work. The Canbus also ensures that the navigation system switches on and off automatically with the contact.

Easy to install
Thanks to the Plug & Play connection, it is fairly easy to assemble this navigation system. All required cables are included. Because the device fits in multiple vehicles, you get 2 types of ISO plugs.

Free Navigation
Easily and quickly install navigation maps directly through the device, the pre-installed Playstore application offers infinite free applications. The advantage of this is that you can easily install the cards but also update them without paying for them.

PDC and reversing camera
This product supports the display of original parking sensors. The parking distance is displayed on the screen. You can mount universal reversing cameras with an RCA connection (NTSC / PAL). The device automatically switches to the rear view camera when you reverse. It is also possible to connect the original VW park camera, but this requires an RGB AV adapter.

Although we have made every effort to ensure that this navigation is compatible with the listed vehicles, you must check that the shape and dimensions of this device match your current car radio / dashboard. Please contact us if you are unsure whether this device is suitable for your vehicle.

Although this device is not a Volkswagen brand, it is specially designed by Avison for VW, Seat and Skoda vehicles and a perfect replacement for the factory-fitted car radio.

There are no reviews yet.

Show reviews in all languages (7) 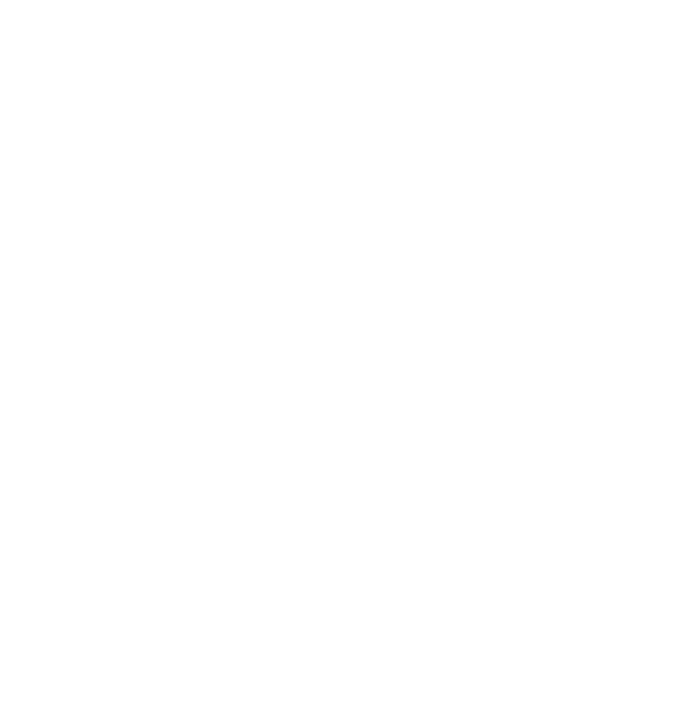